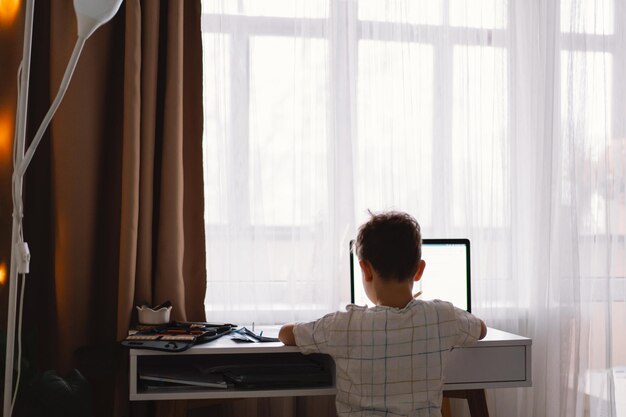 Homeschooling is a much heard and practiced concept. Helen Keller, Selena Gomez, Agatha Christie, and The Jonas Brothers are just a few well-known names who have been homeschooled instead of enrolling into traditional schools like everybody else. It is a widely spread notion and due to the COVID-19 pandemic, many parents are preferring to homeschool their kids to have a more personalized way of learning which their kids won’t get in traditional schools. Are a few questions popping up in your mind? like, what is it? How is it practiced? Why do some parents prefer it? Is it good enough or not? Well! hang in there! We have answers to all your questions.

Homeschooling is referred to as the education of school-aged kids at home or in places other than school. It is usually supervised by a parent, any tutor, or an online teacher. Well! Several families who homeschool their kids use less conventional and more personalized strategies of learning and teaching that are not often found in schools.

Back in the 1960s and 1970s, homeschooling commenced a rejuvenation with educational reformists of that time disappointed with industrialized schooling.

Most of the Native American tribal communities traditionally utilized homeschooling to impart knowledge to their children. Relatives and tribal leaders used to support parents in the education of their kids. They actively opposed mandatory schooling in the United States.

Rousas John Rushdoony in the 1960s began to support homeschooling which was according to him a secular nature of the public school system in the US. He was considered an expert observed by the Home School Legal Defense Association in court cases. Rushdoony actively denounced advanced school reformers like Horace Mann and John Dewey and also argued for the disassembling of the state’s impact on education in three of his works viz “Intellectual Schizophrenia”, “The Messianic Character of American Education” and “The Philosophy of the Christian Curriculum”.

Apart from this, during the 1960s itself, two American educational professionals Raymond and Dorothy started their research on the academic reality of the hastily rising early childhood education movement. Their research comprised independent surveys by other researchers and also an analysis of over 8,000 researches bearing on early childhood education and the physical and mental development and advancement of children. The Moores affirmed that formal schooling before 8-12 years of age lacked foreseen effectiveness and also distressed kids. They published their perspective that conventional schooling was worsening young minds academically, mentally, socially, and physiologically.

With the help of evidence, the Moores showed that as a consequence of early enrollment of students was leading to childhood problems like juvenile negligence, increased admissions of kids in special education classes and behavioral issues, and nearsightedness. Raymond and Dorothy also referred to a few studies revealing that orphans who were assigned surrogate mothers were comparatively more competent, with special long-term effects even though mothers were “mentally retarded teenagers”. Well! After the publication of their first work, “Better Late Than Early”(1975) the Moores embraced homeschooling. And with the publication of books like “Home Grown Kids” (1981), and “Homeschool Burnout” they became significant homeschool advisers and consultants.

What are the teaching methods used in homeschooling?

Why do some mothers prefer homeschooling their kids?

How effective homeschooling has proven to be?

Studies suggest that on average homeschoolers score at or above the national average on standardized tests. They have been accepted into many Ivy League universities too. In 1990 there was a study by the National Home Education Research Institute found that at least 33% of students who were homeschooled attended a four-year college and 17% attended a two-year college. However, this same survey assessed students after one year and found that 17% pursued higher education.

Talking about recent times, the COVID-19 pandemic led to the closure of schools across the world, because of which approximately more than 300 million students had to study from home. The material was primarily deployed at home and reviewed by virtual schools, it can be said that this was mainly executed in the form of distance schooling rather than conventional homeschooling in which parents educate their children self-sufficient from school. This shift to homeschooling which occurred overnight without any possibility of trials for parents, teachers, and students, caused educational, psychological, economic, and political distress. However, still, COVID-19 managed to strengthen some parents’ minds about homeschooling. Parents realized that remote learning was feasible means that they have extra options to ponder if their child would face any difficulties at school. 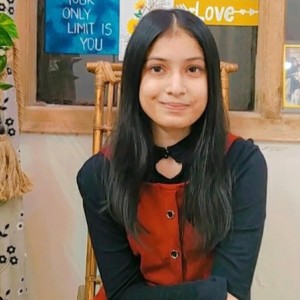 Arisha Masood is an undergraduate student pursuing BSc(Hons) in Biotechnology from Jamia Hamdard. She is a writer, a poet and is fascinated with science and literature. She has also got her works published in prominent newspapers like 'Hindustan Times' and 'The Times of India'.

Arisha Masood is an undergraduate student pursuing BSc(Hons) in Biotechnology from Jamia Hamdard. She is a writer, a poet and is fascinated with science and literature. She has also got her works published in prominent newspapers like 'Hindustan Times' and 'The Times of India'.