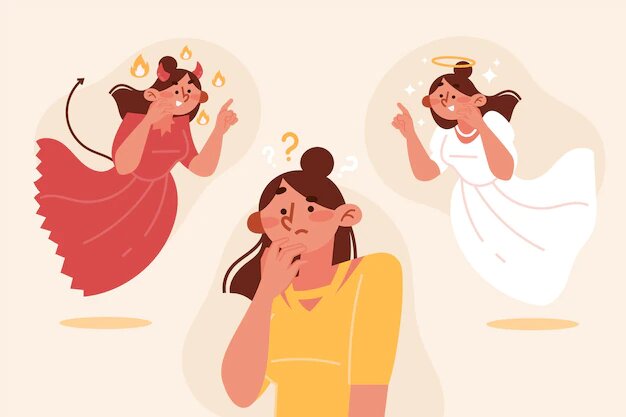 In a broad sense, evil is defined by it being the polar opposite of good or the lack of good. Although it can be a fairly broad notion, it is most commonly used to refer to profound depravity in everyday speech. It is often regarded to take a variety of forms, including the human moral evil commonly associated with the term, impersonal natural evil (as in the case of natural disasters or sicknesses), and in religious theology, the demonic or supernatural/eternal. While certain religions, world views, and ideologies place a strong emphasis on “good versus evil,” others deny the existence of evil and its utility in characterizing people.

A necessary evil is an evil that someone believes must be done or accepted because it is necessary to achieve a better outcome—especially because possible alternative courses of action or inaction are expected to be worse. It is the “lesser evil” in the lesser of two evils principle, which maintains that given two bad choices, the least bad one is the better choice.

A subset of the problem of moral dilemmas is the problem of necessary evil. In genuine moral difficulties, the agent is unable to resist doing evil no matter what he does. The solutions available to the agent in some genuine moral problems are incommensurable. However, in some true moral issues, there is a rationally optimum course of conduct, even if wrongdoing is unavoidable. These are examples of unavoidable evil. There are numerous points of view on what constitutes a necessary evil. It is never required to do what is evil, according to the closure viewpoint. Some utilitarians, as well as Kant, hold this viewpoint. Then some believe that doing evil is occasionally essential. Some argue that evil can be justified in such instances even though it remains wicked; whereas others believe that evil can never be justified in such cases but can only be excused or pardoned. Some even believe that in some extreme instances, the person who acts evil (even if it is a lesser evil) should be punished, even if the person could not resist committing evil no matter what he did.

The word “necessary evil” does not always imply that the thing being described as a “necessary evil” is something that is commonly considered “evil” in the sense of being immoral or the adversary of the good. There is no indication in Thomas Fuller’s use of the phrase that court jesters are terrible individuals or that having one serves an evil purpose. The term is most commonly used to describe something that is only an irritation or a nuisance. Some philosophers particularly reject the notion that anything that is “evil” is essential.

Evil is considered necessary in Jewish mystical texts because without it, there would be no free will to choose righteousness over evil, and the victory over evil via the resurrection has been declared by the deacon at the Holy Saturday liturgy since the early Christian church. Of all, evil is a problem for everyone, religious and agnostic alike, because it affects us all.
Plato and Thomas Aquinas both saw evil as a state of non-being. They considered God as all-perfection and complete Being, with a scale of things below him that are less real and so less perfect (similar to Aristotle’s Form to Matter gradation). God, who is total reality and perfection, is on one end of the spectrum, while evil and non-being are on the other. As a result, evil is the lack of good, and it is either an illusion or a necessity for good to be recognized as a contrast. There are other variations on this theme of addressing the problem of theodicy, such as suggesting that just as you need dark colors in a painting to appreciate the bright colors, life needs both evil and good to appreciate the good.

There are many ways to look at evil as an entity. There can be many approaches to its study: religious, moral, philosophical, scientific, and historical. Being a very subjective entity, there are no concrete facts about which approach is better or correct, and the overall existence of evil in general. Whether evil is necessary or not, is a subject of debate in itself. People have been led to try to define it, look into its origins, see it as a problem or a mystery, and come up with solutions to avoid and deal with it. 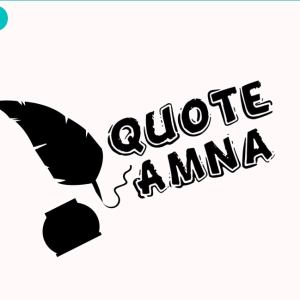